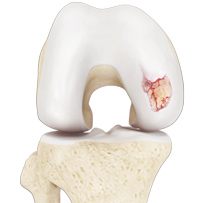 Arthritis is a general term covering numerous conditions where the joint surface or cartilage wears out. The joint surface is covered by a smooth articular surface that allows pain-free movement in the joint. This surface can wear out for several reasons; often the definite cause is not known. Arthritis often affects the knee joint. 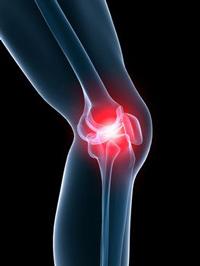 Knee pain is a common condition affecting individuals from different age groups. It not only affects movement but also impacts the quality of life of the individual. An injury or disease of the knee joint or any structure surrounding the knee can result in knee pain.

A fracture is a condition in which there is a break in the continuity of the bone. In younger individuals, these fractures are caused from high energy injuries, as from a motor vehicle accident. In older people, the most common cause is weak and fragile bone. 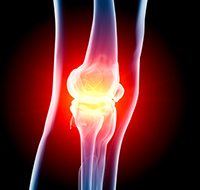 Pain, swelling and stiffness are the common symptoms of any damage or injury to the knee. If care is not taken during the initial phases of injury, it may lead to joint damage that may end up destroying your knee. 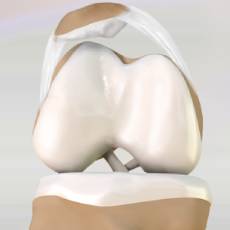 Lateral patellar compression syndrome refers to pain under and around your kneecap. It is a common complaint among runners, jumpers, and other athletes such as skiers, cyclists and soccer players. 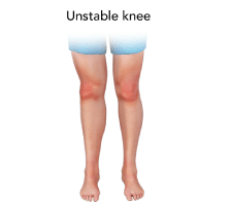 The knee joint is one of the largest joints in the body. This highly complex joint has several tissues supporting and stabilizing its movement:

Anatomy of the Knee Joint